For Zweifel Weine & Getränke in collaboration with Melt.

Melt. AG, a Zurich based Interaction Design agency, approached me to build a technical prototype of a NFC sound device. I build the first prototype around a Raspberry Pi and a Adafruit NFC Reader. After some tinkering the cardboard prototype was ready. Based on the prototype I then built and programmed three wooden devices for the new Zweifel Weine & Getränke showroom. By placing a object with an RFID tag on the "Storybox", it would play recordings of Zweifel family members talking about the past, present and future of the company. 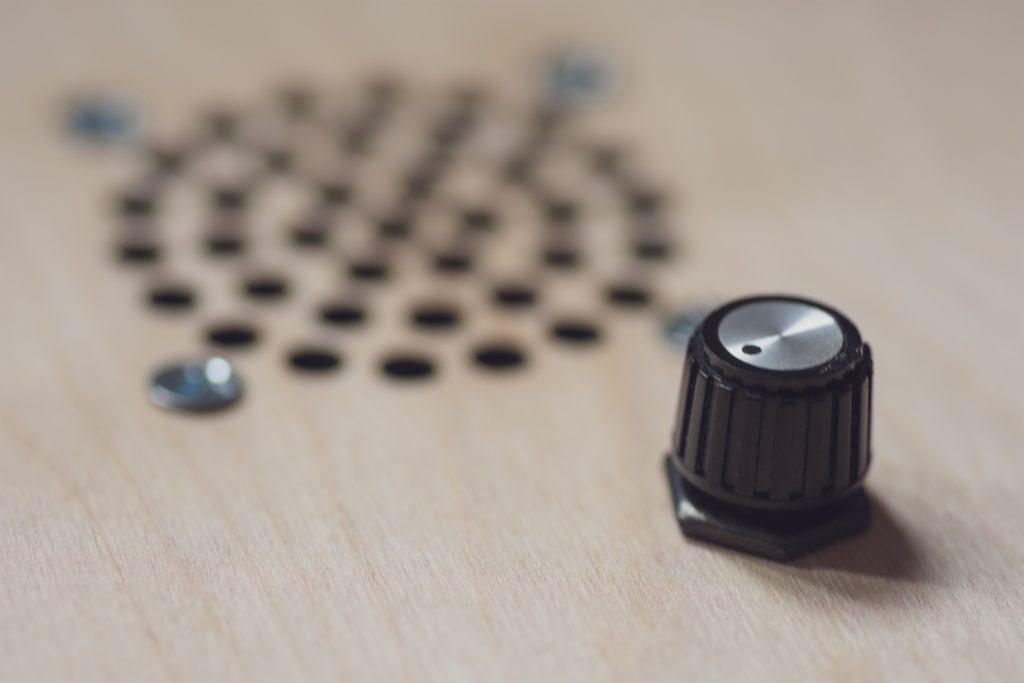 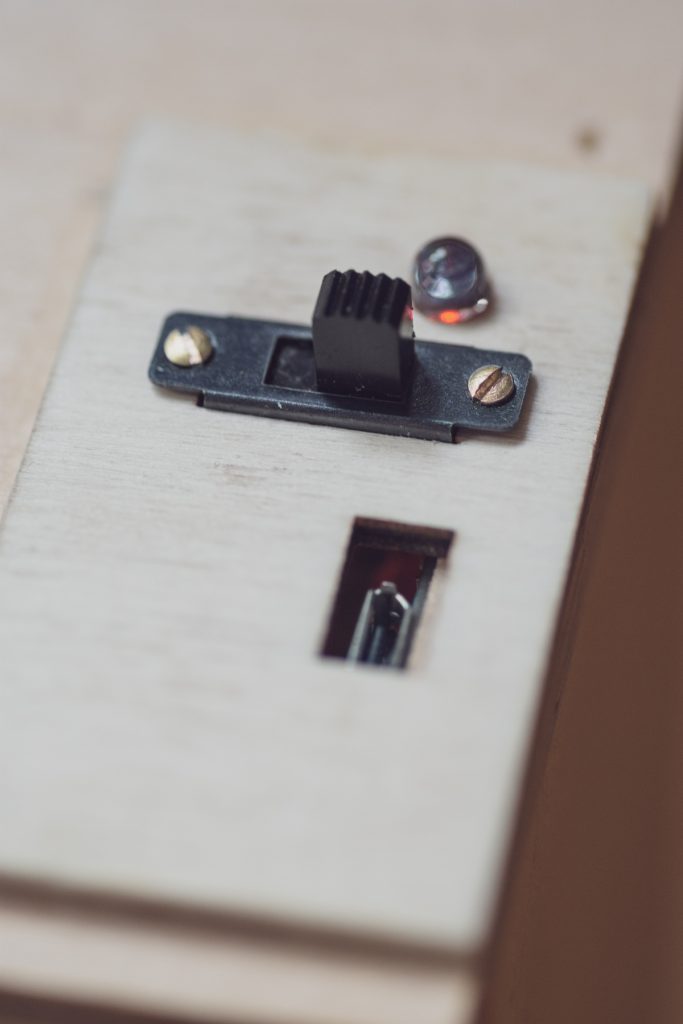 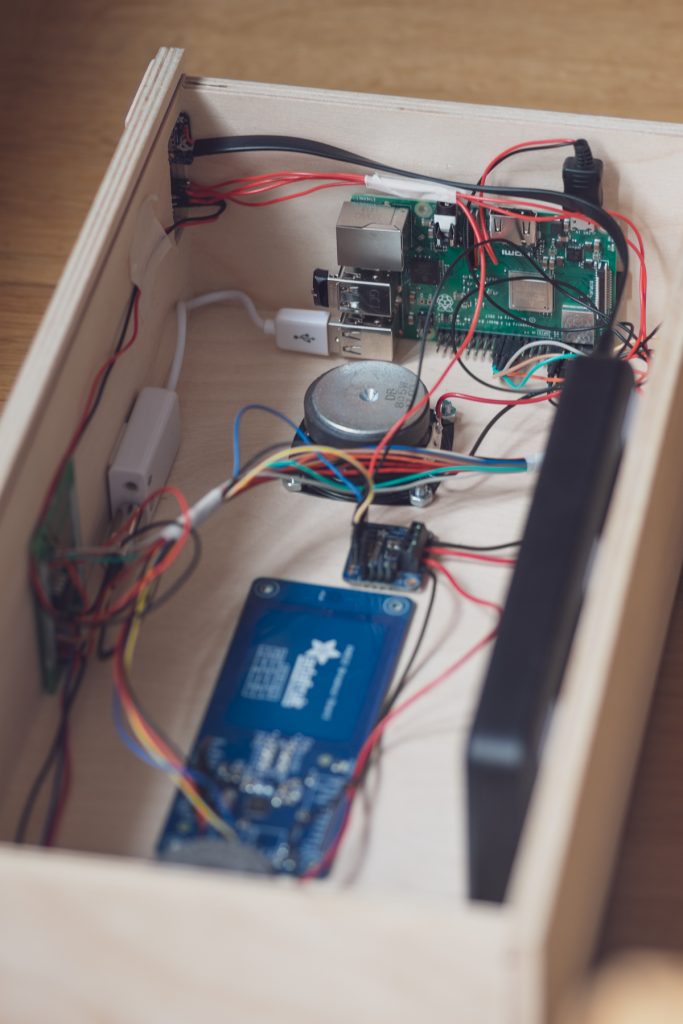 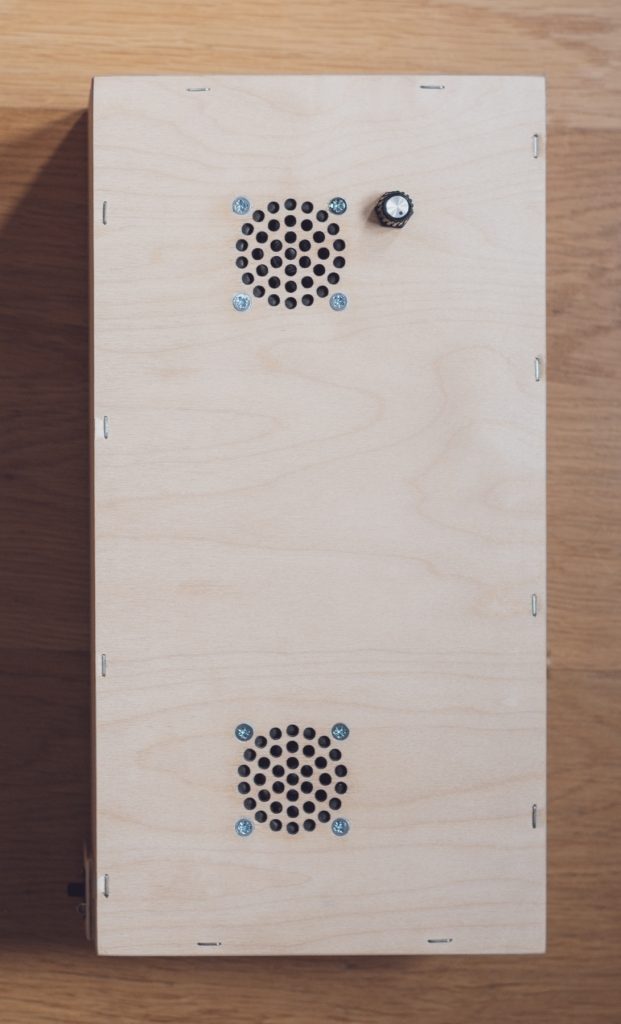 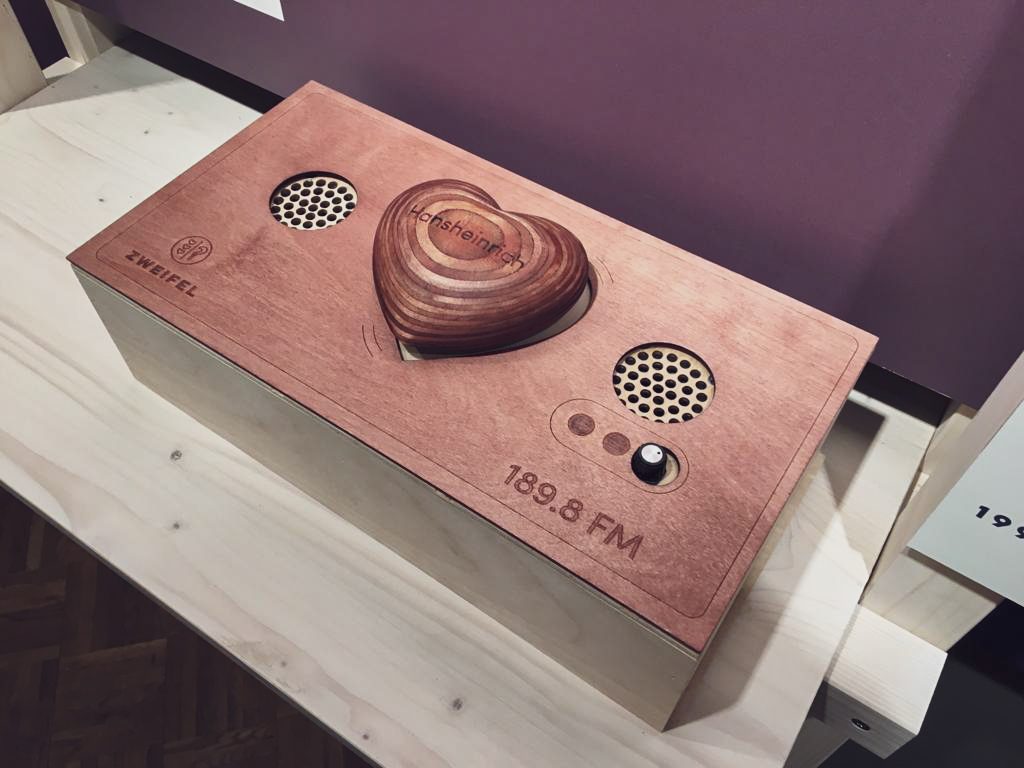